ARCES Association is the Lead Beneficiary of the EU Funding project “HELIOS – enHancing thE sociaL Inclusion Of neetS”.

HELIOS project aims to help tackle social exclusion and poverty amongst vulnerable groups by identifying the sector with greatest potential for growth and by providing marketable skills to NEETs to meet those sector needs through training activities and cross-border traineeships in companies.

ARCES Association leads the consortium composed by the following partners: Fisheries and Blue Growth District (Italy), Action Against Hunger (Spain), Institute of Entrepreneurship Development (Greece), Tunisian Union of Agriculture and Fishery (Tunisia), University College of Applied Sciences Planning and External Relations Affairs (Palestine) and The National Center for Agricultural Research and Extension (Jordan). The HELIOS partners believe that the “NEET phenomenon” can be tackled and reduced through the implementation of concrete actions, such as training, coaching, tutoring and sharing of best practices between partners in two of the most relevant sectors of the Euro Mediterranean economy (i.e. Blue and Circular economy) which can generate hundreds of thousands of jobs for young people and women in the Mediterranean countries.

This invitation to tender is addressed to reputable audit firms or individuals, hereinafter referred to as candidates, to deliver the expenditure and revenue verification reports to the Lead Beneficiary, with its annexes, following the templates and procedures established in the Annexes mentioned in the Contract between the Lead Beneficiary and the Auditor.

The tasks of the Auditor appointed by the Lead Beneficiary are detailed below:

Expenditure incurred and paid by LB or PP can be claimed within the project only after their respective independent Auditor verified it.

The Auditor will check the documents through the ENI Monitoring System of the Programme. However, it must ensure to carry out in situ verification at least once in the lifetime of the project and most preferably during the verification of the final report, in order to verify the original supporting documents, the procurement procedures, the outputs of the project, the evidence of services, works, equipment, goods co-financed through the project, the adequacy of the accounting system. A list of project outputs will be produced and signed by the Auditor as attachment to the EVR.

A copy of the project reports and the EVRs shall be also submitted to the concerned Control Contact Point (CCP), in order to allow it to carry out checks, as the case may be. The EVR could also be made available by the Auditor in a specific section of the Monitoring and Information System (MIS).

A consolidated EVR, including the results of the verifications carried out by all partners’ auditors shall be fill-in by the Auditor of the Lead Beneficiary.

The Lead Beneficiary shall grant the Auditor all access rights necessary for the verification under the same conditions than the ones mentioned in Art. 16.4 of the Grant Contract.

The Auditor shall submit thead hoc report directly to the MA in case of fraud. The Auditor will attend the specific trainings and meetings for Auditors organized by the competent Programme bodies. The MA may request the termination of the Auditor’s contract not attending to these events.

In order to allow verification of the possession of these requirements, upon acceptance of the assignment, the Auditor must present to the Lead Beneficiary who assigns the assignment a substitutive declaration of notarial deed, pursuant to national legislation, according to which he/she certifies that is not in one of the situations listed above, as well as obviously producing the required documentation required by the parties entrusted with works and services on the basis of current legislation on public procurement.

The appointed Auditor must not be involved with the Lead Beneficiary who confers the assignment in any of the following situations:

– direct participation or of its family members, current or referred to the previous three-year period, to the administrative, control and general management bodies: 1) of the beneficiary/company that confers the mandate or its parent company; 2) companies that directly or indirectly hold more than 20% of the voting rights in the beneficiary/ transferring company or its parent company

– existence, current or referring to the previous three-year period, of other business relationships, or of commitments to establish such relationships, with the beneficiary/ company that confers the assignment or with its parent company, with the exception of control activities; in particular, to have carried out any activity of execution of works or supply of goods and services in favor of the Beneficiary of the operation in the three years preceding the assignment of the control activity of said operation nor of having been a customer of such Beneficiary within of said three-year period

– recurrence of any other situation, different from those represented in letters a) and b), suitable to compromise or in any case to condition the independence of the controller

– be a family member of the beneficiary who gives the assignment

– have business relationships deriving from belonging to the same organized professional structure, however named, in the context of which control activities are carried out, for any reason, including independent collaboration and dependent work, or to any other entity of an economic nature suitable for establishing interest or otherwise sharing interests.

Once the appointed Auditor has ceased to function, he cannot become a member of the administrative and general management bodies of the beneficiary/company that allocates the assignment before three years have elapsed.

For the purpose of ascertaining the possession of the independence requirements, upon acceptance of the assignment, the Auditor must submit, to the Lead Beneficiary who gives the assignment, a substitutive declaration of notarial deed, pursuant to national legislation, based on the which certifies that you have no direct and/or indirect shareholdings in the company that confers the assignment and/or one of its parent companies; not to have carried out any activity for the execution of works or for the supply of goods and services in the three-year period preceding the assignment of the control activity of said operation (or said transactions) or to have been customers of such Beneficiary (or, possibly, of such Beneficiaries) within the same three-year period.

Finally, with the same declaration, the candidate to carry out the abovementioned verification activities (intended as a natural person or as owner(s), director(s) and legal representative (s) of the company or as director(s), legal(s) representative(s), shareholder(s), in the case of a company) must ensure that they do not have a kinship relationship up to the sixth grade, an affinity relationship up to the fourth grade a marital relationship with the Beneficiary of the operation (or the beneficiaries of the operations) of which it will carry out the control (intended, also in this case, as a natural person or as owner(s), administrator(s), legal(s) representative(s) and shareholder(s) in the case of companies).

With the same declaration, the person who applies to carry out the abovementioned control activities must undertake not to entertain any negotiation relationship (with the exception of the control ones) with the Beneficiary of the transaction (or, possibly, with the Beneficiaries of the transactions), for consideration or even free of charge, in the three-year period following the performance of the control activity of said operation (or said operations).

The forms and some of the evidentiary documents that the Auditor is required to verify are expressed in the language adopted by the Programme as the official language. In view of the fact that English is the working language of the Programme ENI CBC MED and thus of Helios project, the Auditor must guarantee good knowledge of the English language.

For the purpose of determining possession of this requirement, the Auditor must submit to the Lead Beneficiary who allocates the assignment a substitutive declaration of a notary deed, pursuant to national legislation, accompanied by any certificates.

The assignment has a duration of 36 months, starting from the date of stipulation of the Contract between the Lead Beneficiary and the Auditor.

The gross fee, including taxes, social security and welfare charges, is Euro 18.000,00.

The e-mail object must include “SELECTION OF A PRIVATE EXTERNAL AUDITOR – HELIOS PROJECT”.

The deadline for submitting applications is February 28th, 2020 at 1pm (Italy Local time).

Only candidates with the profile deemed most interesting and meeting the indicated requirements will be invited to take a cognitive interview at ARCES ‘s premises. 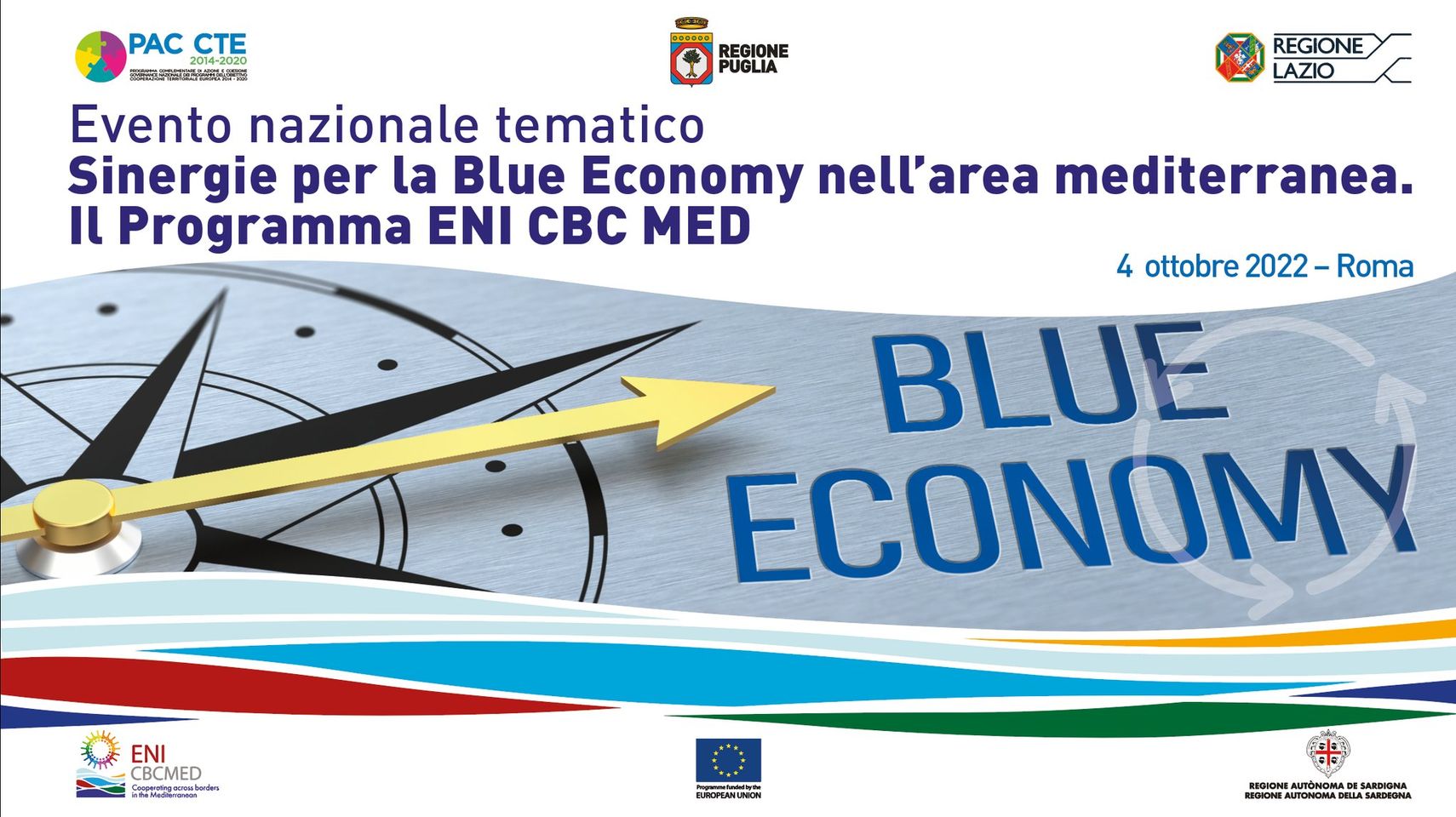 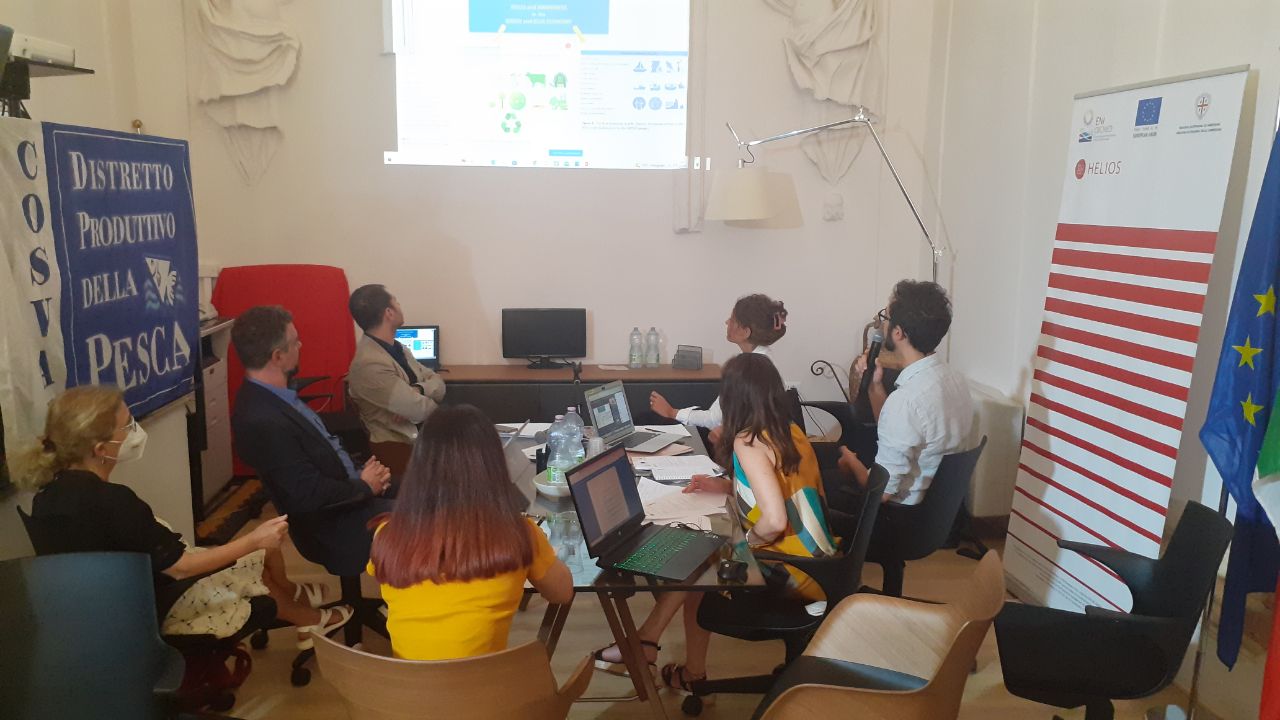 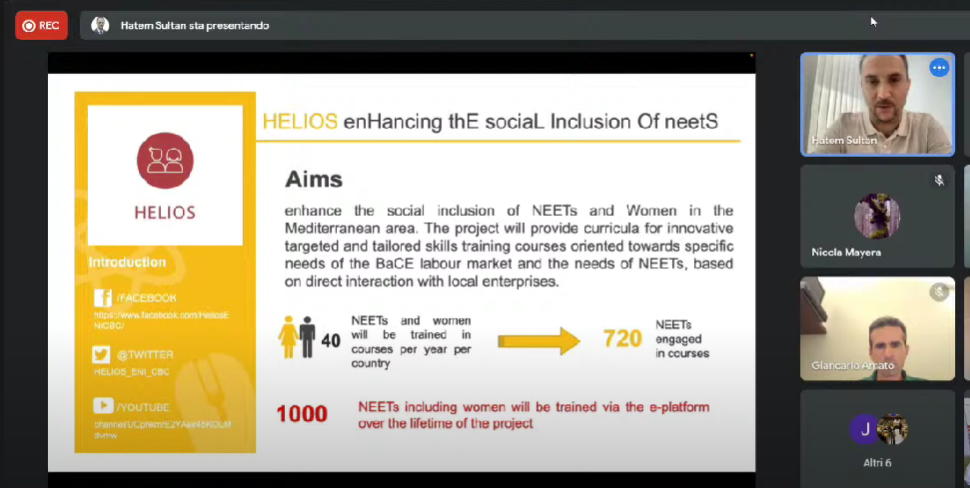